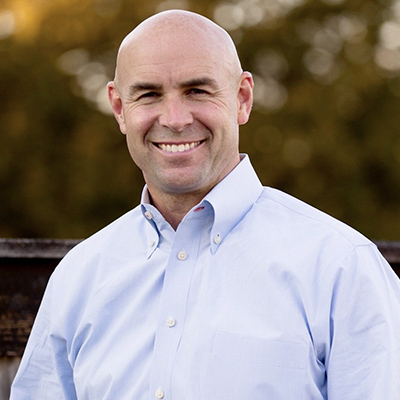 A graduate of the U.S. Naval Academy, Jake Ellzey served as a fighter pilot and completed his service as the Air Boss on the U.S.S. Ronald Reagan aircraft carrier. After retiring from the military, he became a successful local business professional, a commercial airline pilot, and he also served as Commissioner on the Texas Veterans Commission.

In his 20 years of service, Jake was deployed nine times, including to Afghanistan and Iraq. He served five combat tours by air and one by ground with Seal Team 5. For his service in the Navy, Jake received two bronze stars and eight air medals. Jake and his wife Shelby are raising their two children, McCall and Jack, in Ellis County. 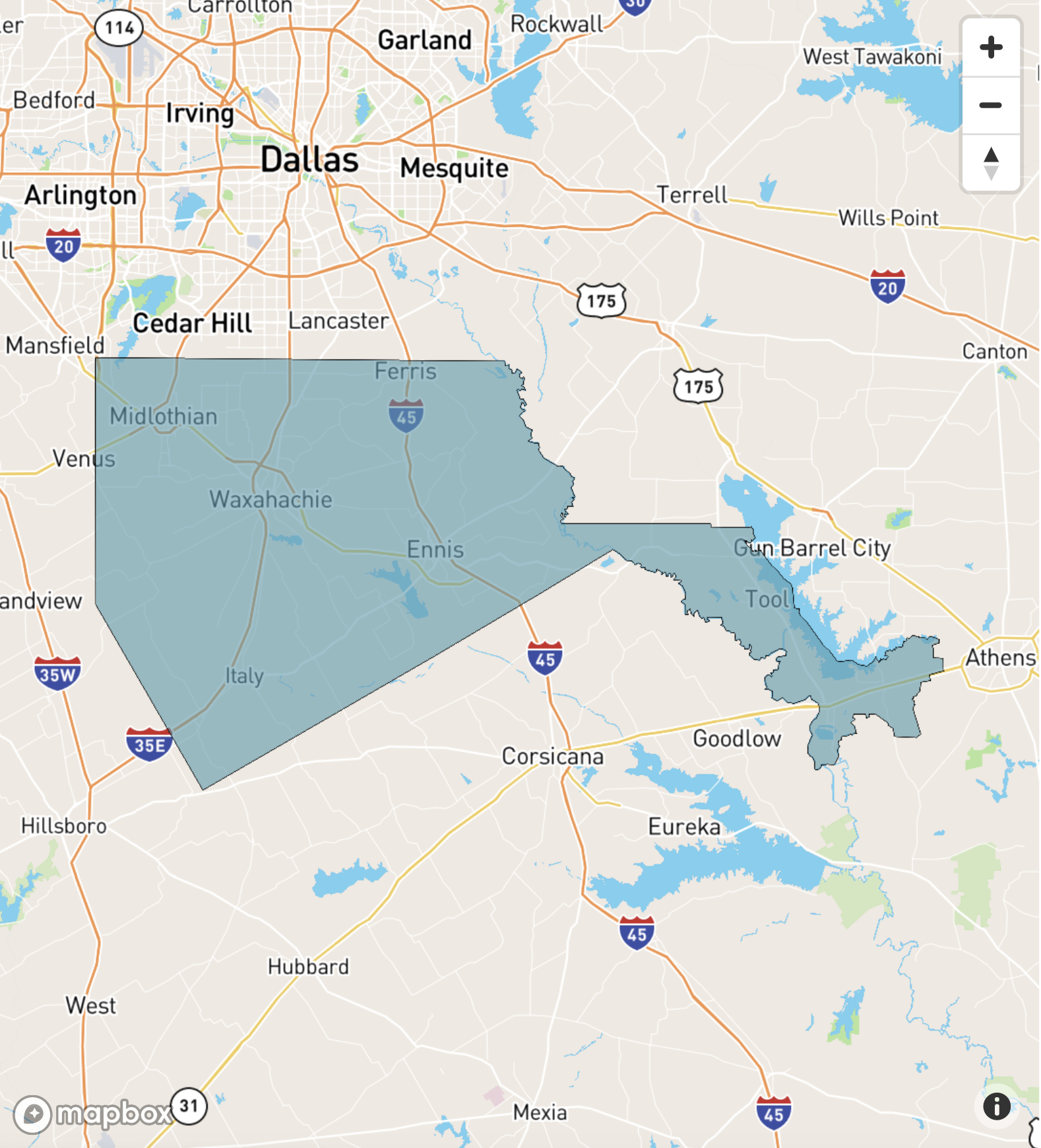