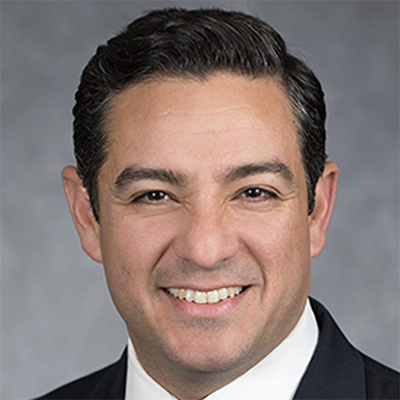 César Blanco is a veteran who joined the Navy as a Military Intelligence Analyst. After serving in the military, he worked for three Democratic members of Congress representing El Paso and West Texas, and worked his way up from caseworker to Chief of Staff. In 2015, César was elected to Texas House District 76 in El Paso and has served for almost six years. While in the Texas House, he served three terms as Chairman of the Texas House Border Caucus, two terms as whip of the House Democratic Caucus, and one term as Vice-Chairman of the Texas Veterans Caucus. He is also a member of the Mexican American Legislative Caucus and the LGBTQ Caucus. César holds a B.A. in Political Science from the University of Texas at El Paso. 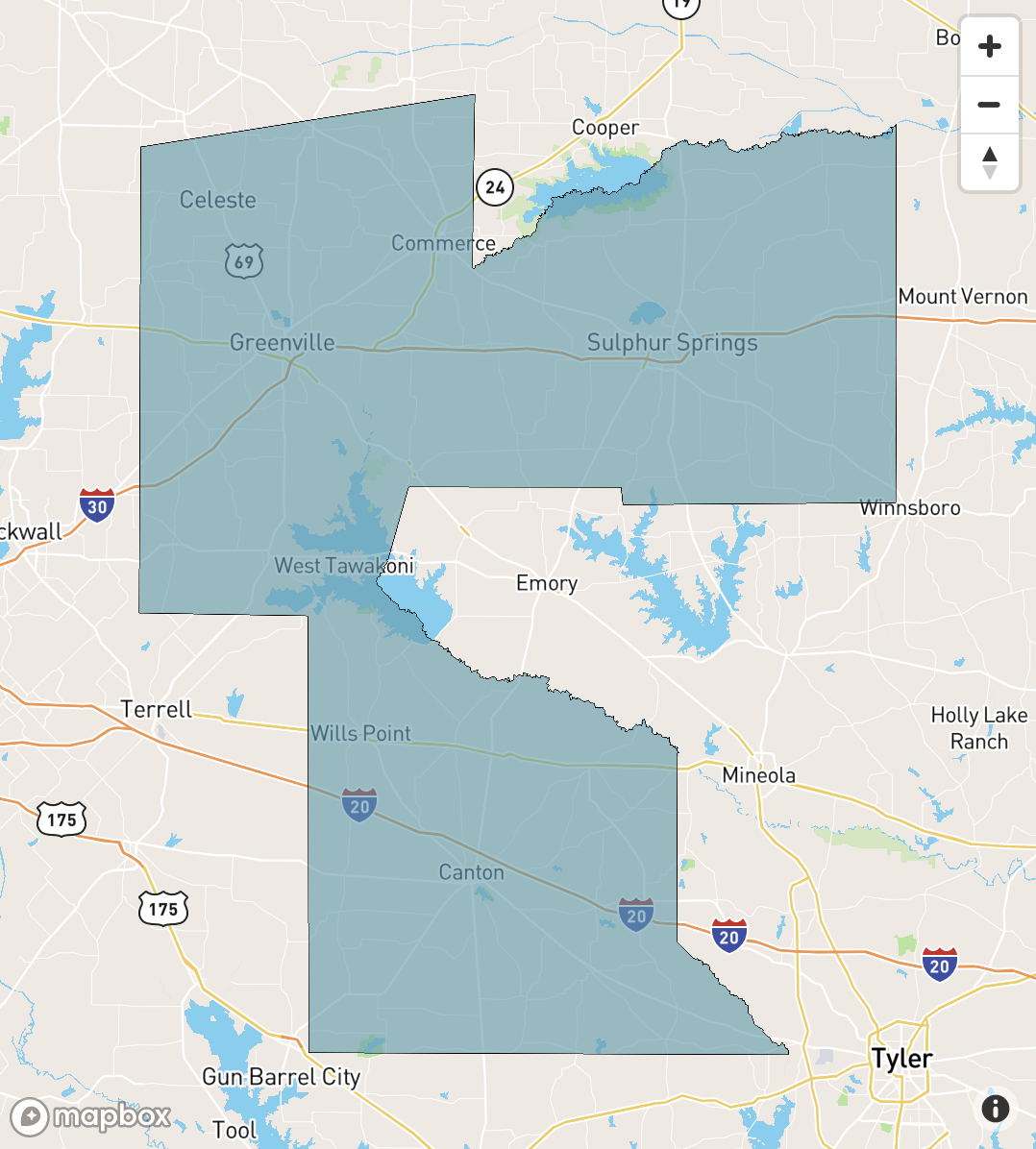