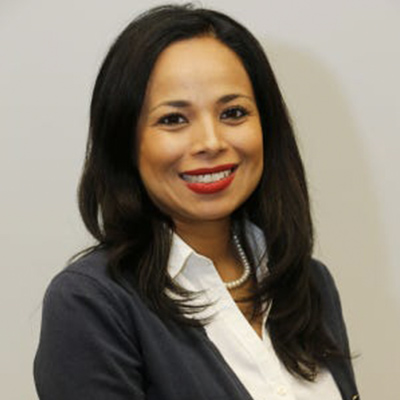 Claudia Ordaz Perez grew up in El Paso and has lived there for over 33 years. She served as Mayor Pro Tempore and City Councilwoman for El Paso District 6. She held these positions from 2014 to March of 2020. Before her time on the El Paso City Council, she worked as a Communications Director in the Texas Senate from 2009 to 2011 and a Press Secretary for the U.S. House of Representatives from 2011 to 2012. Most recently, she was employed as a Public Information Officer for El Paso Water Utilities.

Claudia holds a B.A. in Political Science from The University of Texas at El Paso (UTEP) and an M.S. in Economics and Global Policy from the LBJ School of Public Affairs at the University of Texas at Austin. As a graduate student, she participated in the Lyndon B. Johnson Inman Scholars Program, where she focused her studies on probability theory, differential calculus, and quantitative methodology.

Claudia and her husband Vince Perez are active members of the community serving in the Lector Ministry at Corpus Christi Catholic Church. They have three dogs: Jack, Whiskey, and Lady. 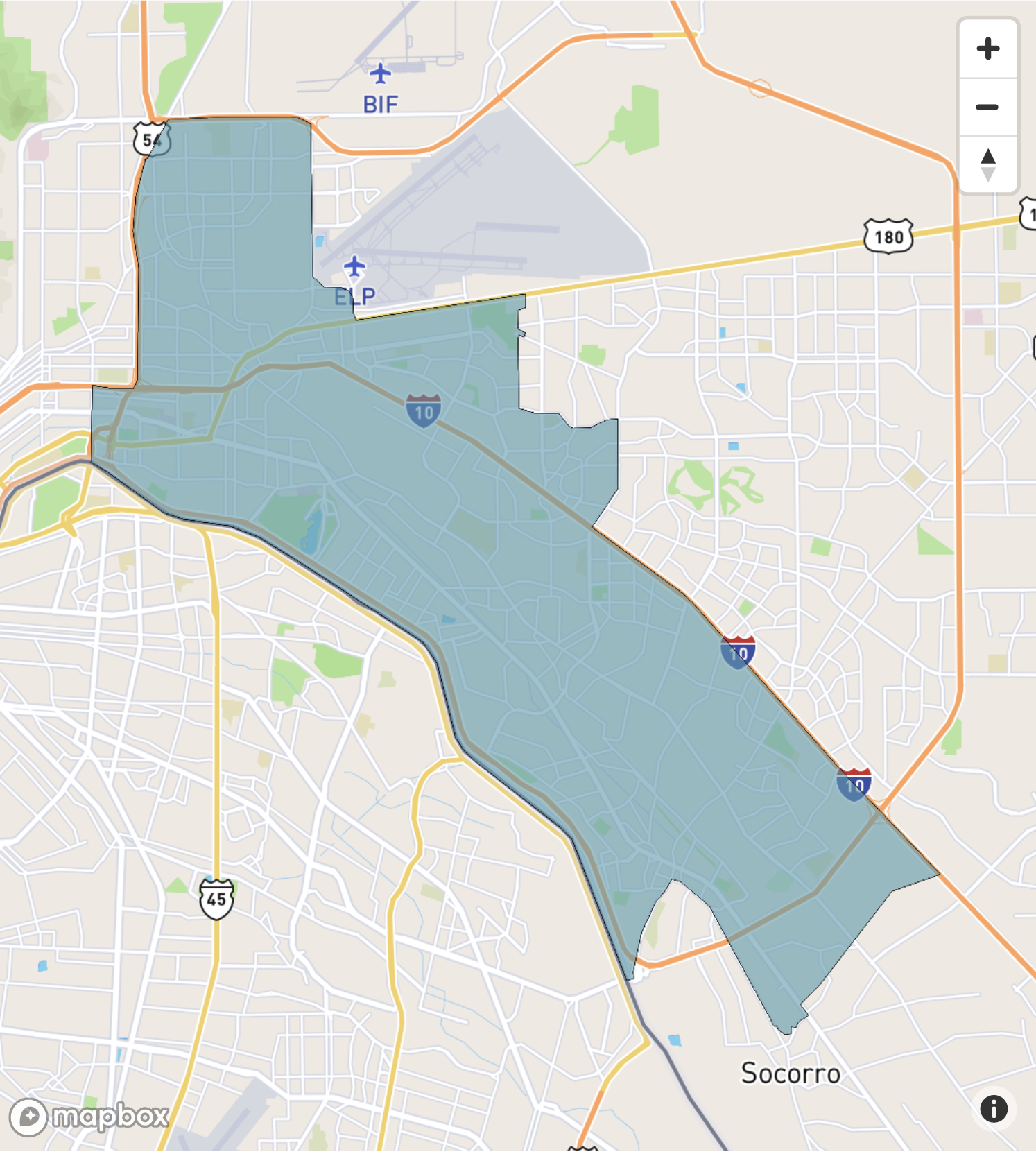