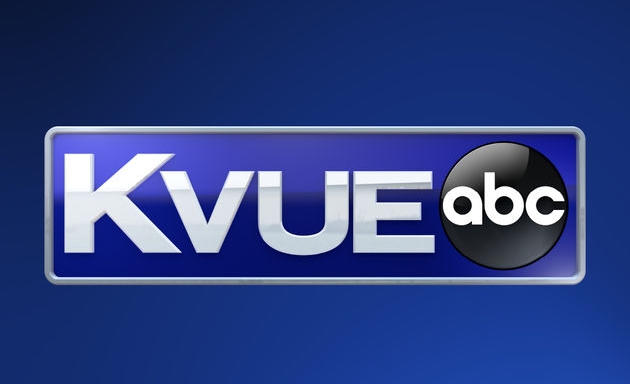 AUSTIN – As we begin the new year, congestion on Interstate Highway 35 continues to be a problem for commuters in Central Texas.

So, what plans does the state have to address traffic on the interstate and other highways?

TxDOT is looking to its leadership, the Texas Transportation Commission — a government-appointed 5-member body.

Because leadership voted against tolls, TxDOT is essentially regrouping and said it is wanting to talk with local partners to get to a solution for I-35.

KVUE spoke with Ben Wear, a reporter for the Austin American-Statesman who has been covering transportation for the paper for 14 years.

“TxDOT is going to continue doing projects on I-35 as tax money is available,” Wear said

But as far as adding toll lanes to I-35:

So how best to address congestion?

David White with Texans for Traffic Relief said the solutions may have to come from next year’s state legislature.

“The governor and lieutenant governor, they have made historic investments in transportation,” said White. “Unfortunately, that is not enough to get us where we need to go long-term, and so we anticipate in 2019 there being a lot of conversation about how we’re going to fund our roads moving forward.”

We also spoke with Terri Hall, with Texans for Toll-Free Highways. She said TxDOT needs to draw up new ideas.

While I-35’s future of possible expansion remains to be seen, 183 South, a toll project on the way to the airport, is currently under construction.

Also ahead in 2018: New sound walls on MoPac; improvements to the intersection of 183 and I-35; and I-35 and Old Settlers Boulevard in Round Rock.

We also spoke with Texas Senator Kirk Watson’s office regarding the I-35 project.

In a statement, he said in part, “It is a disservice to Texans and flat-out wrong to assert that Texas has all of the transportation funding we need. While we have more money than before, the funds are insufficient to address the state’s infrastructure needs without other sources of revenue, including tolls.”