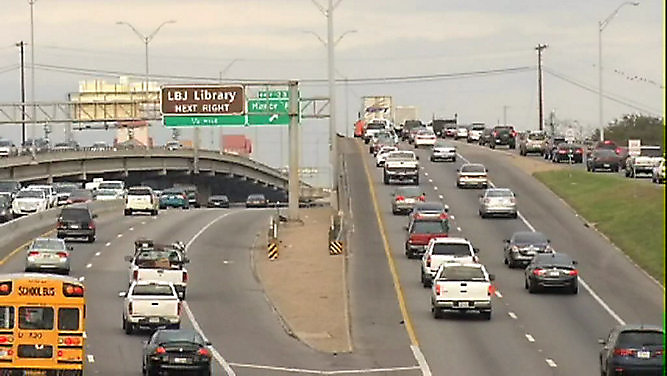 AUSTIN, Texas – Toll lanes will not be coming to Interstate 35 after a unanimous vote by the Texas Department of Transportation.

TxDOT is removing all of their toll projects from a 10-year transportation plan. The plan originally included adding toll lanes on each side of I-35 through Central Texas.

The project called, Capital Express, would have added toll lanes spanning from Farm to Market Road 1431 in Round Rock to State Highway 45 near Buda.

The group Texans for Traffic Relief is not happy with the decision. Spokesman David White said the vote isn’t surprising, but puts vital transportation projects in jeopardy.

“We have a massive funding gap that I’m sure will be a main topic of discussion in the next legislative session,” said White. “Texans for Traffic Relief looks forward to being part of the conversation as we work towards the goal of alleviating traffic congestion for all Texans.”