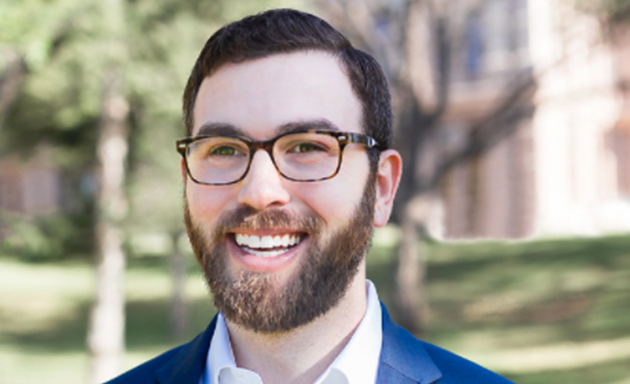 Bringing extensive policy expertise, deep relationships in and around the Texas Capitol, and a wealth of experience in creating and managing winning teams, coalitions, and campaigns, Griffin is a tremendous addition to Public Blueprint’s executive team and will help guide the company during the next phase of its rapid growth.

“We’re excited to add Elliott’s unique skill set to the team at Public Blueprint,” said co-founder and Chief Executive Officer David White. “Having worked with Elliott in the past, I’m confident his abilities as a skilled manager and coalition builder will help guide the team as we expand our business.”

Most recently, Griffin served as chief of staff to State Sen. Konni Burton. Utilizing his vast knowledge in areas such as taxation, transportation, healthcare, energy, criminal justice, and the state budget, Griffin served as the senator’s lead public policy advisor and chief negotiator on and off the senate floor. He also worked closely with the governor’s office on nominations and appointments to executive and judicial positions, particularly during Burton’s time on the Senate Committee on Nominations.

“I have enjoyed working in and around the Capitol under so many great elected officials, but I am extremely excited to be joining a young public affairs firm that is innovating in so many different spaces,” said Griffin.

Prior to his time in Sen. Burton’s office, Griffin worked with Lt. Gov. Dan Patrick, leading his statewide grassroots operation in a successful run for lieutenant governor. Griffin then spearheaded the effort to staff the new office as transition director. He then joined the Office of the Lieutenant Governor as external affairs director where he provided crucial perspective from the electorate, industry, trade associations, and other members of the legislature. Griffin also launched and served as chief liaison to the Lieutenant Governor’s Advisory Boards, which consisted of prominent leaders from across many industries and backgrounds spanning the state.

Before working in the Texas Senate, Griffin served as chief of staff to Reps. Wayne Christian and Matt Krause. He transitioned to a career in state politics from the private sector in 2009 as a regional field director for Rick Perry’s successful gubernatorial reelection campaign where he worked under now-Public Blueprint CEO David White.

Public Blueprint is an Austin, Texas-based consulting firm specializing in governmental and public affairs as well as grassroots organizing and digital advocacy. Whatever the goal – creating awareness, mobilizing a movement, or winning at the Legislature – our team delivers a healthy dose of vision, creativity, and determination to make it happen. Learn more at PublicBlueprint.com.