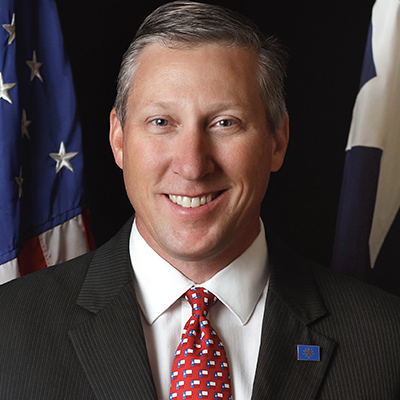 Drew Springer spent fifteen years working for a railcar company as an accountant, eventually overseeing three divisions as president. He left in 2005 to join his father’s financial services business, where he specialized in agricultural managed futures for over a decade. Drew was first elected to the Texas House in 2012, representing House District 68. He held this position, most recently serving on the following House committees: Agriculture and Livestock Committee (Chair), Local & Consent Calendars Committee, and State Affairs Committee. In December 2020, Drew won a special election to the Texas Senate to represent Senate District 30.

Drew holds a B.S. degree in accounting from the University of North Texas. He and his wife of 29 years, Lydia, reside in Muenster, Texas. They have three children, a daughter-in-law and one grandson. 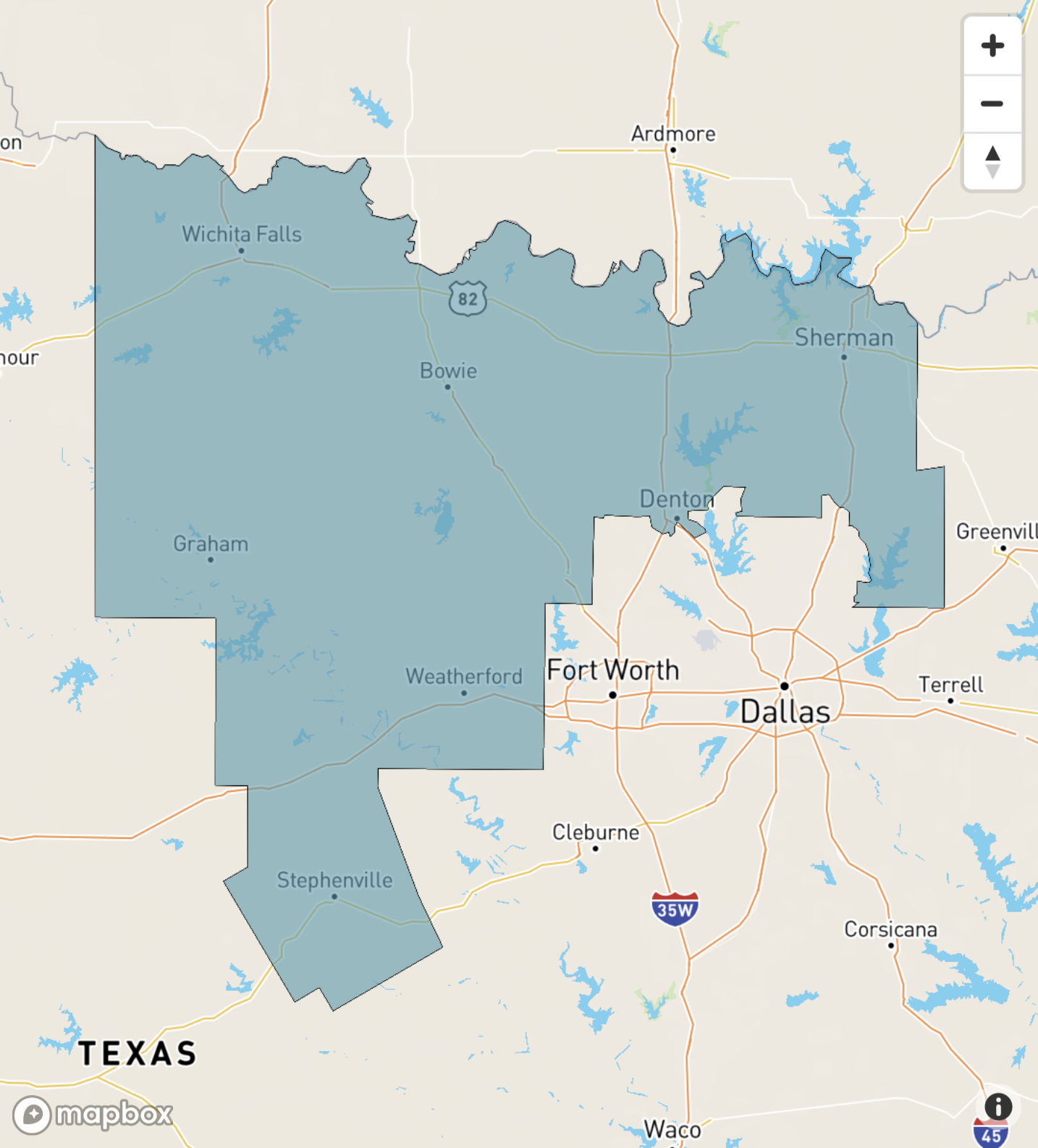