David White is a founding partner and the Chief Executive Officer of Public Blueprint. He serves as the firm’s lead strategist bringing a combination of street smarts, unmatched relationships inside and outside the Texas Capitol, and an unrivaled work ethic.

Throughout his career, David has held a series of prominent positions in state government. While serving as Comptroller Susan Combs’ Senior Policy Advisor, he was the point man for the agency’s relationships with associations, business groups, advocacy organizations and business leaders around the state. Prior to the Comptroller’s Office, David was Chief of Staff for State Representative Wayne Christian, serving as Christian’s lead public policy advisor on key House committees including Regulated Industries, State Affairs, and Business & Industry.

David is also no stranger to the high-stakes world of political campaigns, playing a central role in many of Texas’ most important races in the last decade. In 2010, David served as Governor Rick Perry’s political director in his successful re-election battle with a heavily-favored U.S. Senator in the Republican primary, and a popular Houston mayor in the general election. In 2014, David ran a successful statewide campaign for Comptroller Glenn Hegar. As campaign manager, David helped Hegar pull off the rare feat of winning a four-way primary without a runoff. 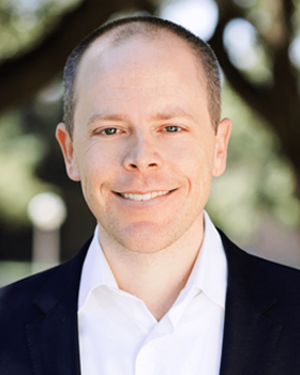 David’s vast experience has honed his strategic mind and inspired him to open his own full-service public affairs with his wife, Liz. Through this work, he has found a true passion for leading a team of dynamic professionals to help clients succeed and has been honored with repeated mentions on Capitol Inside’s “Lobby Power List.”

David is a native of Whitewright, Texas (population: 1,604) and holds a B.B.A. in Finance from Stephen F. Austin State University. His engagement in politics and policy began during his college years, where he reliably served at the grassroots level and mastered the art of building effective relationships. David now lives in Austin with his partner in life and business, Liz. In his downtime, he enjoys watching his beloved Dallas Cowboys and traveling to new places.