Cara spent years working in Texas politics, navigating the often-complex relationship between policy and the press. She has extensive experience providing a strong, clear voice to members of the media while also being mindful of each outlets core audiences to ensure maximum message penetration. Cara has fostered relationships with local and statewide media outlets to produce reliable press coverage for any client and any story.

Cara began her career at the Capitol in 2013 as a “Laney Scholar” at the Pete Laney Center for Public Service and went on to serve as the Communications Director for Representative Garnet Coleman in the 2017 and 2019 Legislative Sessions. During her time with Representative Coleman, she placed stories with major publications such as the New York Times, LA Times, Houston Chronicle, Texas Tribune, and many others. She also executed press conferences under strict time constraints and with multiple stakeholders including House Caucuses, Caucus members, external stakeholders, and staff. Finally, she helped Representative Coleman maintain a meaningful social media presence across the web, Facebook, and Twitter, even during crisis times.

Cara is an Austin native who graduated from Texas State University with her Bachelor of Arts in Communication Studies. She was a Dean’s List Honoree and a member of Lambda Pi Eta, the official honor society for the National Communication Association. Cara spends her free time volunteering at Dress for Success, catching live music, and watching Bravo on TV. 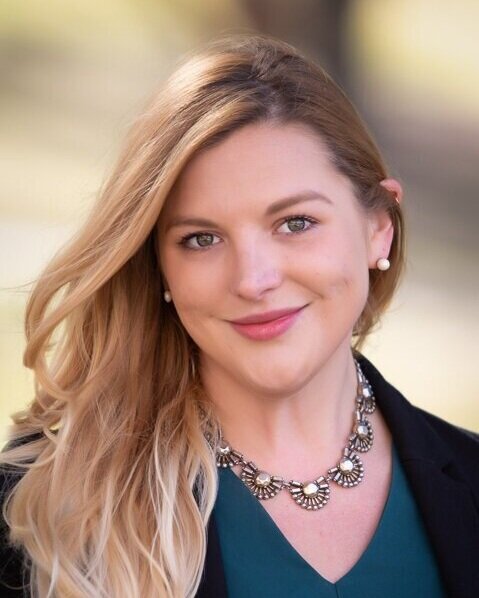