Elliott cultivates winning teams, coalitions, and campaigns by defining success, devising innovative strategies to get there, and demanding exceptional implementation along the way.

Elliott has spent his career leading winning campaigns and successful legislative offices in both chambers of the Texas Legislature. After discovering his love for politics and grassroots advocacy in college, Elliott decided to make his passion a profession in 2009 by joining Governor Rick Perry’s reelection campaign as a Regional Field Director.

Since that unprecedented victory, Elliott has served in key executive and leadership positions spanning the Capitol. He began his legislative career as a Chief of Staff for Reps. Wayne Christian and Matt Krause in the Texas House before accepting an offer from then-candidate Dan Patrick to lead his political operation in a successful bid for Lt. Governor.

Elliott then spearheaded the process of staffing Lt. Governor-Elect Patrick’s new office as Transition Director, and soon after he would join the senior team of the new administration as External Affairs Director. Most recently, Elliott served as Chief of Staff for Sen. Konni Burton and Senior Advisor to her campaign for reelection. 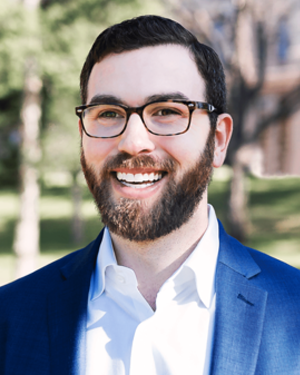 Elliott’s extensive knowledge of the personalities and processes that run both chambers and his relationships with senior staff and members of the legislature are an invaluable resource to our clients and achieving their policy goals.

Whatever the goal – creating awareness online and offline, mobilizing a movement, or winning at the Legislature – our team delivers a healthy dose of vision, creativity, and determination to make it happen.